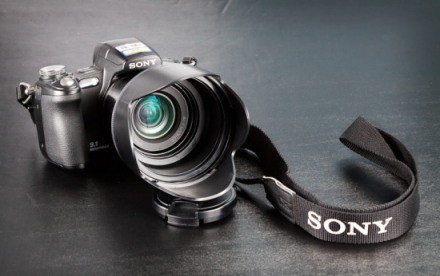 The AVCHD codec is used by Sony Cyber-shot cameras for a long time. It is great for recording, but sometime it is not quite easy to use the AVCHD videos. For example, when you need edit the AVCHD files, you will find that most editing software can’t support this format.

“Hello all, I have recorded some videos with My Sony Cyber-shot DSC-H50. Now I need to edit them with FCP, but I can’t load these Cyber-shot AVCHD files to Final Cut Pro 7. Any help would be greatly appreciated.”

The FCP can’t load Sony Cybershot recorded AVCHD videos. In this case, you will need Jihosoft Video Converter for Mac. It is a powerful conversion tool that designed to convert Sony Cyber-shot AVCHD to Apple ProRes 422 codec for editing in Final Cut Pro.

Transcode Sony AVCHD to ProRes for FCP on Mac 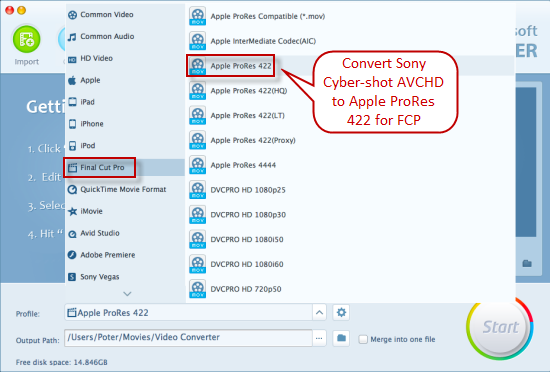