I have a HTC phone need to be rooted, I’ve done a search on Google but I haven’t seen any instructions on how to do so on a Mac OS X, so I just ask for help. Could someone please point me in the right direction? Thanks! – Doug

You will hardly find the content over the internet about android root tool for mac, even the most popular root tool – Kingo can only support on Windows OS. But now with our new methods, it is very easy to root android devices with/without Mac OS X.

– Download Cydia Impactor to your Mac computer.
– Extract the file package and run Cydia Impactor.
– Enable USB Debugging on your Android device.
– Plug android device into Mac via USB cable.
– Select “# drop SuperSU su to /system/xbin/su” in the dropdown menu and click “Start”.
– Wait for a couple of minutes for the rooting process.
– Once done, download and install SuperSu to access your Android.

Note: Cydia impactor has been reported not compatible with three Android versions: HTC One on 4.2.2, Motorola Atrix 4D on 4.1.1, and Huawei Ascend Mate on 4.1, but it won’t harm the devices.

– Download and install the Unrevoked.
– Plug in your android phone to Mac.
– Be sure to enable USB debugging on your device.
– Open the Unrevoked rooting program.
– The root tool will start the rooting process once it detects your device.
– You phone will reboot when the program finishes.
– That’s it, enjoy your newly rooted HTC. 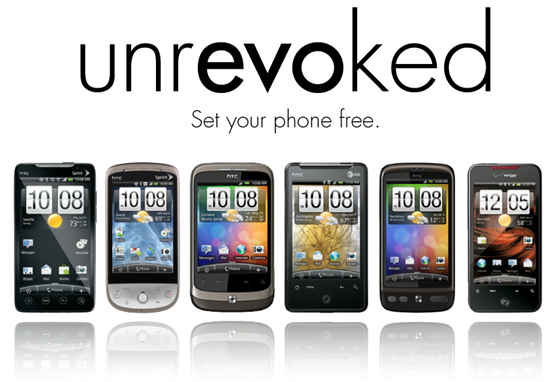 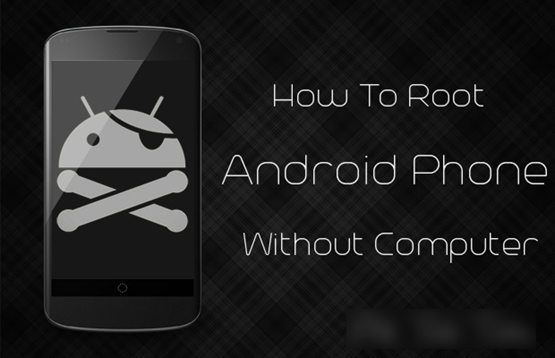 2. V Root: This app is one of the best root application to root android device without any risk of hard brick. With it, you can easily root wide range of android phones and tablets without computer/laptop PC.

3. Towelroot: It is designed to root android smartphones like Galaxy S5, AT&T GS5, Nexus 5, GS4, Note 3, HTC One and many other latest android mobile devices without the need of computer.

– Before rooting an android on your Mac, make sure you backed up all your data.
– Make sure that your phone/tablet is charged at least 90%, in case that the root be interrupted in the middle of process.
– Be sure that your computer is set up with anti-virus and firewalls, the cable with the specific drivers must be ready.
– Lost important info on your device during root process? Relax, you can use Jihosoft Android Data Recovery for Mac to get them back.
– If you are Windows users who need to root android, the article – How to Root Android Your Devices may help.
– Let us know if you had any issues with “root android mac”. Feel free to shoot any questions below, any feedback is welcomed here.