cret that Samsung has established its dominance as a leading company in Smartphone production. From its cutting-edge next-generation features and technology to its diverse range of smartphones for everyone in the demographic spectrum, Samsung has its submission hold on the world smartphone market share. But, some of their phones appear with some security measures, some security codes that prohibit a few network suppliers and the countries from enjoying them. As such an inconvenience prevails, the following 3 Free Samsung Phone Unlocking Software can come in handy. 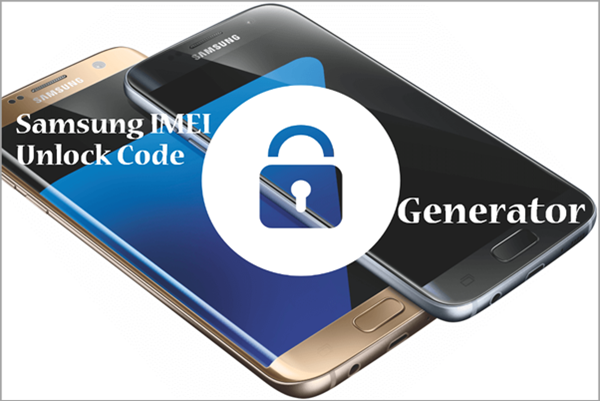 This Code Generator chiefly works through removing the codes, that typically block designated sim cards as of being used in the smartphone. As soon as the codes are eradicated, one can effortlessly make an LTE, GSM or CDMA equipped sim card work in the smartphone as they wish. Such a trick can enable people to have more options of network providers to decide from, which they didn’t have access to previously.

Another giant motive to get you Code Generator is a detail that various smartphone companies frequently make their smartphones in a way; so as to, they can be used in designated countries only. With this Free Samsung, Unlock Code Generator and you can unlock your smartphone and employ it spontaneously in spite of anywhere you live on the planet.

Here is how to use IMEI number to unlock Samsung Galaxy with this tool:

WorldUnlock Codes Calculator is a wonderful application which enables the user to unlock various mobile phones like Nokia, Sony, Samsung, Panasonic, Motorola and others. You can select your device by using its drop-down menu and get it unlocked easily. You can unlock your Samsung mobile phone using this application as well. However, this app is not compatible with Samsung Galaxy models. 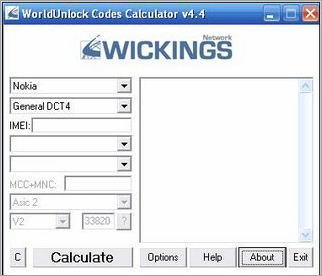 FreeUnlock is another powerful website which can be used to bypass the codes and passwords of the Samsung mobile to unlock it for fees. It can be only used to unlock Samsung Galaxy devices. It does not require any other third-party software to unlock the device. It has an interactive interface which makes the unlocking process very simple and quick. 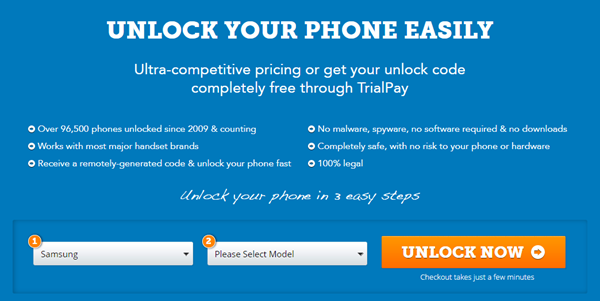 How to Unlock Samsung Phone with FreeUnlock:

Tip: If you come across data loss on Samsung phones or other Android devices, you can try this Jihosoft Android Data Recovery program to retrieve deleted data from Android phone directly.

Now let us discuss the pros and cons of this application. Let’s start with the pros. The application is trouble-free to use and has the user-friendly interface. This is important as a complex interface may intimidate users. As far as cons are concerned, there are no cons other than the fact that this application supports only Samsung Galaxy models. But if you need to unlock other phones like LG mobile, you can refer to this article about the Best LG Bypass Tool to Unlock LG Phone without Code 2019.