MPEG stands for Moving Picture Experts Group. This group specializes in the development of video and audio encoding standards. When you have come into possession of a file with an MPG or MPEG extension, you usually have either MPEG-1 or MPEG-2 video. MPEG-1 video is used on VideoCD (VCD) discs and MPEG-2 video is used on Super VideoCD (SVCD) and DVD discs.

Want to play online downloaded flash swf files on your home VCD or DVD players? The problem is that you can’t directly play flash files on VCD or DVD, but you can convert swf to VCD or DVD player compatible MPEG-1 or MPEG-2 format.

Jihosoft SWF Converter is a powerful SWF to video conversion program. It can perfectly convert swf to MPEG files including MPEG-1, MPEG-2 and MPEG-4 on Windows PC. When the conversion is done, feel free to share your favorite flash movies, animations or games on home VCD or DVD players with your best friends or family members.

How to Convert SWF to MPEG-1, MPEG-2 or MPEG-4 with SWF to MPEG Converter

Step one: Free download the program on your computer.

Click the “Source” button on top-left menu to import swf file from your local computer to the application. After successful imported, click the “Play” icon to view the flash file in the right pane. 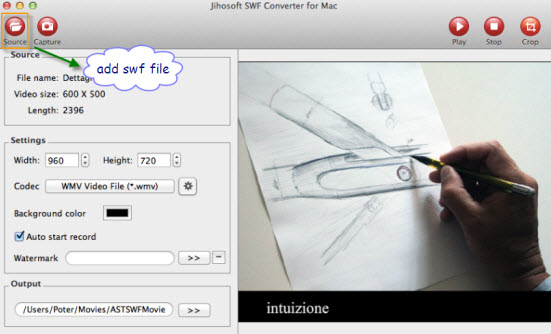 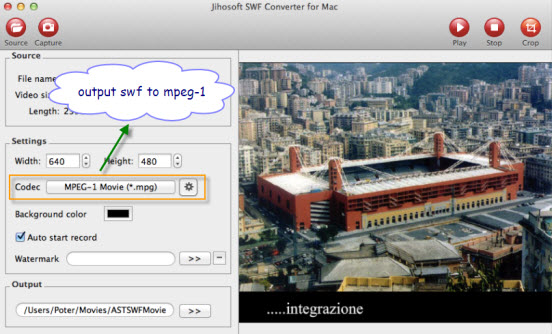 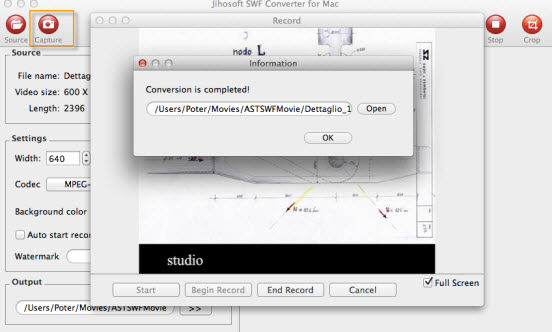