The filmmaker and team will feel very disappointed if the movie gets leaked or pirated by any website. Gully Boy, the most popular movie of Bollywood in 2019 went through the condition of piracy on the same day of its releasing. The movie was available online for free to download on an illegal website called TamilRockers a few hours after its official release. It was fully leaked in India on 14th February 2019 by TamilRockers which had already been bad in reputation for the piracy of newly-released movies. 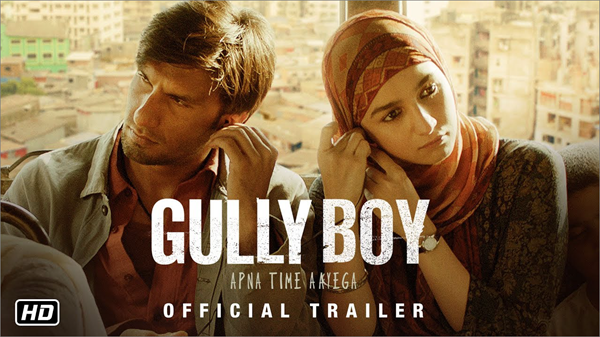 Tip: For you who love watching Indian movies so much, there are many sites worth visiting to watch Hindi movies online. Besides, if you also like Indian web series or want to have a try, then you can’t miss this excellent Indian web series list.

Gully Boy, starring Alia Bhatt and Ranveer Singh, has received lots of appreciation after its release. Owing to its rap songs and trailer release, it was the most awaited Bollywood movie in 2019. The release date of this movie is February 14, 2019, i.e. Thursday. But, just after a few hours of its release, the full movie Gully Boy was found leaked online by the TamilRockers website to let people download it for free, which was a disgraceful act conducted by TamilRockers and a nightmare for the team of Gully Boy.

Taking about TamilRockers, almost everyone knows it as an infamous torrent website available in India. It is known for the hacking techniques which it uses to leak the newly-released movies just a few hours within its release time, making them available online to be downloaded for free. Not only the movies, but TamilRockers has also been accused of the piracy and release of popular TV shows, web series, music, etc. It mainly targets those popular and highly-discussed movies, which allows the user to download them for free via magnet links or torrent files. TamilRockers earns its revenue from the ads shown on its webpage when the content is played on it. It is basically a torrent search engine site available in Tamil and English. You may need not to get registered to this website to access its content for there are no mandatory criteria about registration on it.

Tip: Other than Hindi movies, you may also love the famous and popular Marvel movies, especially Avengers Infinity War which has been released recently. But what if you have missed its premiere? Don’t worry because you can watch Avengers Infinity War by the torrent file. And if you are a beginner having not touched torrent downloading before, you can learn how to download torrents through an article we have written before!

By the way, after your torrent file downloading, you can use Jihosoft Video Converter to help you convert video format depending on different players or devices. You are enabled to convert videos to all popular SD and HD videos such as 3GP, AVI, FLV, MOV, MP4, M4V, MPEG, MKV, RMVB, TS, VOB, H.264, HD WMV, DivX, XviD, etc. for your better watching experiences.

TamilRockers has been banned several times by the government and ISP of the region. However, it comes into use with a new domain available for users. Among 12,000 websites banned by Tamil government on pirated content, approx. 2,000 websites are acquired by TamilRockers, so there are large numbers of proxy and mirror sites available to unblock TamilRockers. Due to the free availability and quick addition of newly-released and famous movies, this website has gained popularity among users.

Apart from Gully Boy leaked, TamilRockers has also leaked movies like URI: The Surgical Strike, Manikarnika: The Queen of Jhansi, Petta, Viswasam and The Accidental Prime Minister recently. All these popular movies leakage has annoyed the filmmakers and they are asking for strict actions to be taken against this notorious website.

Even after the leakage of Gully Boy, the movie still does not deviate from its anticipation. It came up as the blockbuster in 2019 hitting the theaters and got appreciated in all the manners. Gully Boy is based on the lives of street rappers and their growth in India. Directed by Zoya Akhtar, this movie represents the Desi Hip Hop culture of India. It has gained popularity along with the appreciation of the star cast and storyline of the movie. It has come up as the Zoya Akhtar’s highest grossing film in the very first week of the release. 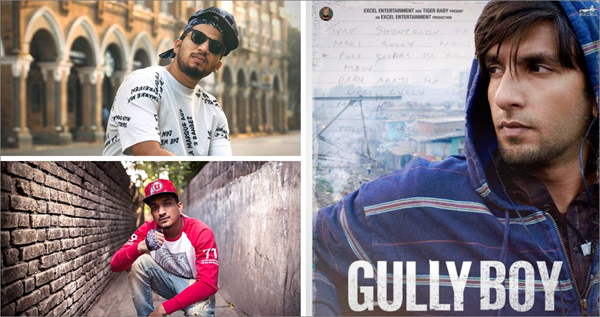 Gully Boy mainly talks about “Murad” (Ranveer Singh) – a 22-year-old young boy who has all the capabilities to become a rapper. Further, it described the journey of Murad in becoming a famous rapper with Desi Hip Hop of India and street rap. It has been said that both Ranveer and Alia have performed their best in this movie and have evolved as the finest actors of Bollywood.

After the Gully Boy movie was leaked by TamilRockers, this movie has gone through great loss as well, although it finally received a huge box office collection in its first week of release. What is your attitude towards such a torrent website? Then feel free to share your views on it in the comments section below.