How to Import MTS/M2TS Files to Sony Vegas

I went on a couple vacations and want to edit some footage I took in Sony Vegas 8.0 pro. My camera is Canon HF G10. When I try importing, Vegas says it’s an unknown format or incompatible. The files are .mts. Should I convert MTS to Sony Vegas supported format first?

The latest versions of Sony Vegas like 12 and 11 have added support for AVCHD(.mts/.m2ts) files. However, in actual practices, there are still many problems annoy users who intend to import MTS to Sony Vegas for editing. As different MTS files adopt different codec parameters, it may result in your MTS footage can’t work properly in the Vegas program. When doing the import, the following errors may occur:
– Vegas crashes or freezes
– file format can’t be recognized by Vegas Pro 8
– and so forth 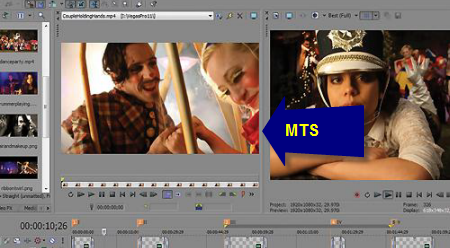 1. Launch the converter after you install it
2. Add the MTS files you are to convert into the program in batch mode
3. Select Sony Vegas preset format as the output profile
4. Auto begin the conversion by clicking on “Start” 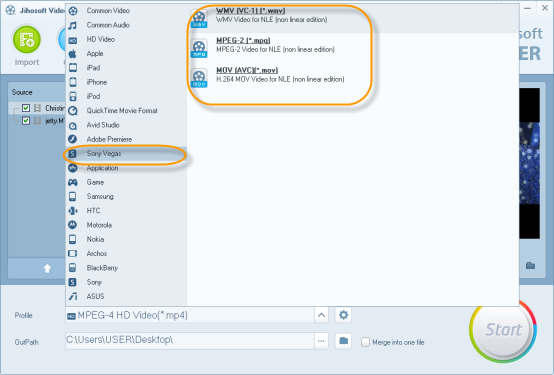 After you get the converted files in the output path, you can import them to Sony Vegas and edit the video clips perfectly.

Additional Features of the MTS to Sony Vegas Converter