With the development of virtual reality technology, VR video has become increasingly popular on YouTube and other platforms. Watching 360 VR videos is a great way of entertainment. It can bring people an immersive experience that makes you feel excited and fantastic, just like being in it, such as riding a roller coaster, skydiving, watching a match, visiting an aquarium, etc. However, viewing this type of video requires a professional VR headset or player. Even well-known players like VLC, Windows Media Player, KMPlayer, MX do not support VR video playback.

To save your time, we have compiled ten best VR video players for you to choose in this article so that you can play them smoothly after downloading 360 VR videos from YouTube to your computer. Without further ado, let’s take a look at the complete list.

GoPro (formerly known as Kolor Eyes) is a useful 360-degree video and photo player for desktop computers. With it, you can watch all types of VR videos on your device in their original quality and view online movies using VR headsets. It comes with a simple and easy-to-use user interface but packs a handy configuration menu, and even novices can make use of its capabilities without any efforts. After loading the file, you can play or pause it, adjust its volume and enable full-screen viewing mode. The best thing about GoPro is that the VR player is compatible with almost all types of OS such as Android, iOS, Mac, Windows, and more. Millions of users are using this VR player on their devices and now it’s your turn to get in to the action so that you can experience some quality stuff on your device. 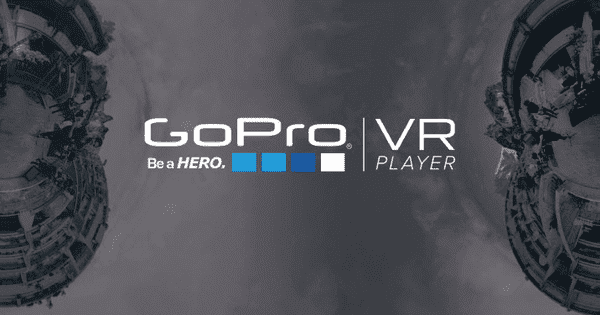 If you want to watch 4K VR video on your device, then SKYBox VR Video Player is a good choice. The VR player supports all platforms: Oculus, Vive, Gear VR, Daydream, etc. The best part of it is that it can help you automatically recognize the video format when playing VR videos. Whether it is 180/360/2D/3D video, it can always set the correct format to provide you with an amazing experience. In addition, the user interface of this VR player has 3D visual effects, which is extremely attractive and very popular among millions of American users. So, just bring this app down on your device and experience some really good content for free.

Codeplex is another powerful 360 VR video player that we will introduce, it allows you to seamlessly watch all types of 360-degree full HD videos and movies. Not only it provides the function of playing VR videos, but it also lets users watch 2D and even 3D videos. Its user interface is designed to be quite intuitive which makes it very easy to use. In addition, it provides a free version and a professional version. If you upgrade this app to its premium version, the seamless experience of watching VR videos will never end. However, please don’t worry about subscription fees because they are very cheap and will not affect your budget barriers. 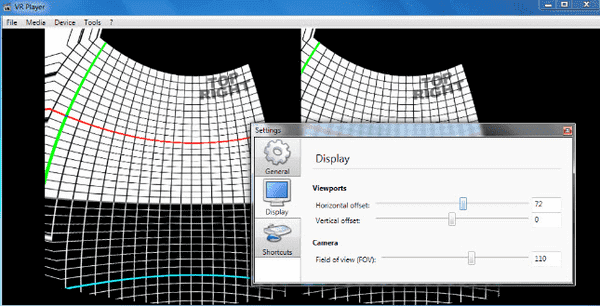 Another excellent VR video player, it can provide users with some high-end effects for free. This VR player is pretty much configured and optimized in terms of features, and as a matter of fact, it is compatible with both Mac and Windows OS. Moreover, the functions and features of this VR application are indeed amazing and attractive to users. If you install this application on your PC or Mac device, you will be able to take full advantage of the VR headset. This VR player cannot be regarded as an ideal Windows media player because it doesn’t support 2D/3D videos to be played on it. However, in general, it is a good choice for users, which will definitely provide users with excellent results.

When we talk about the features of this VR player, we will find that it is the best among all the products mentioned, because its excellent developers are working hard to convert 3D visual effects into real effects. This VR player can run on almost all types of OS from iOS, Android, Mac to Windows. And as a matter of fact, the premium version of VR player is really very cheap which will meet your budget requirement for sure. The latest updates of this VR video player are soon going to reveal some more exciting features to enhance the overall streaming experience of the VR videos. So, just install this VR player on your device or PC to take full advantage of the VR headset you carry. 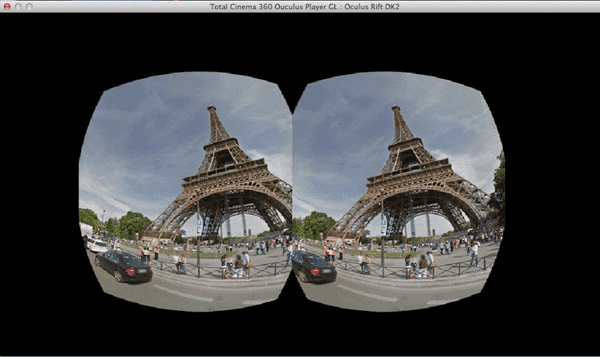 RiftMax is the only option present in this list which lets you share all the VR videos with your friends hassle-free. You can interact with your friends and invite them to parties to share movies with them. The overall streaming experience of the users are getting enhanced day by day using this VR player. More than 90% of users recommend using this VR player in a given review. That’s why you will find RiftMax VR player installed in the PC of almost every second user who own an VR headset. 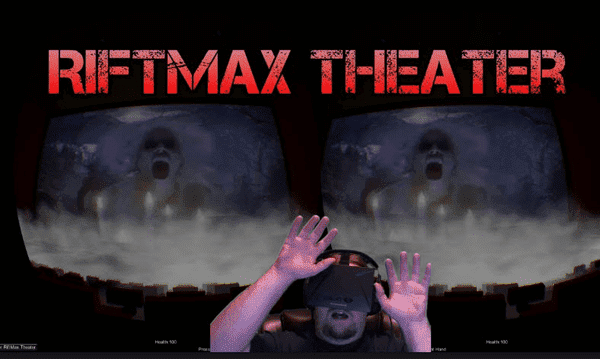 VR Player is specifically designed to play virtual reality videos on VR headsets (such as Facebook’s Oculus Rift) and is suitable for iOS, Android, and Windows operating systems. In addition to VR video playback, you can also use it to watch 4K, 360-degree, 2D and 3D videos. This virtual reality player can create an immersive viewing experience for you, which is amazing! 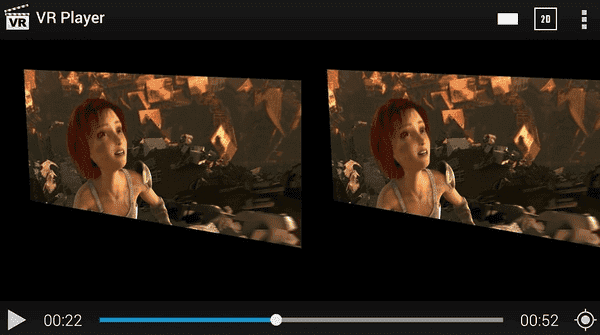 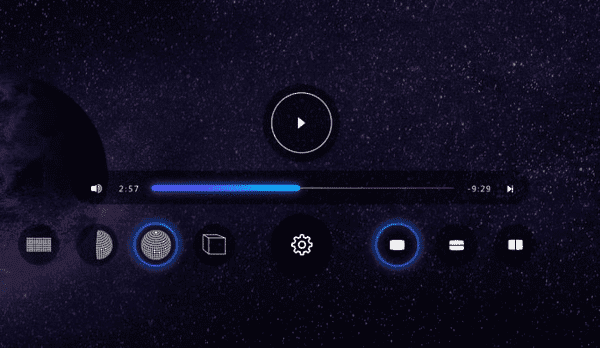 For users, Magix is indeed an excellent choice, it will enable you to experience VR video in a new way. Magic is only compatible with the Windows OS. The overall graphical user interface of this VR application has indeed been greatly enhanced and optimized to provide compelling visual effects. The premium version of Magix will also provide you with a premium library from which you can import or export VR video files easily. The transfer speed is pretty much high which will do your job in a matter of seconds. So, just go for this wonderful VR player if you are not satisfied with the above options.

This is the last VR video player we are going to introduce. Simple VR provides users with the simplest functions and can serve as a typical media player for users. You can play, stop and pause VR video through simple controls. In addition, it also has a super enhancement mode, which can improve the fidelity, contrast and video details of VR videos. This VR player will allow you to make the most of your own VR headset. However, the free version of this VR player will last for a few days, but if you like the features of this VR player, you can definitely choose its premium version to unlock all its features.

So, the above are the ten best VR video players. Now, just consider this list of in your mind whenever you require some high-end results in streaming VR movies and videos. It will be your decision to choose out any particular VR media player, but from our end, these all are pretty much relevant options. Please don’t hesitate to put your valuable suggestions and feedback in the comments section below.